If you are from any of these areas and would like to take driving lessons with a friendly driving instructor, then call, txt or email Ricky on 07742107550 info@learnme.co.uk or via the contact form, stating which area you stay. 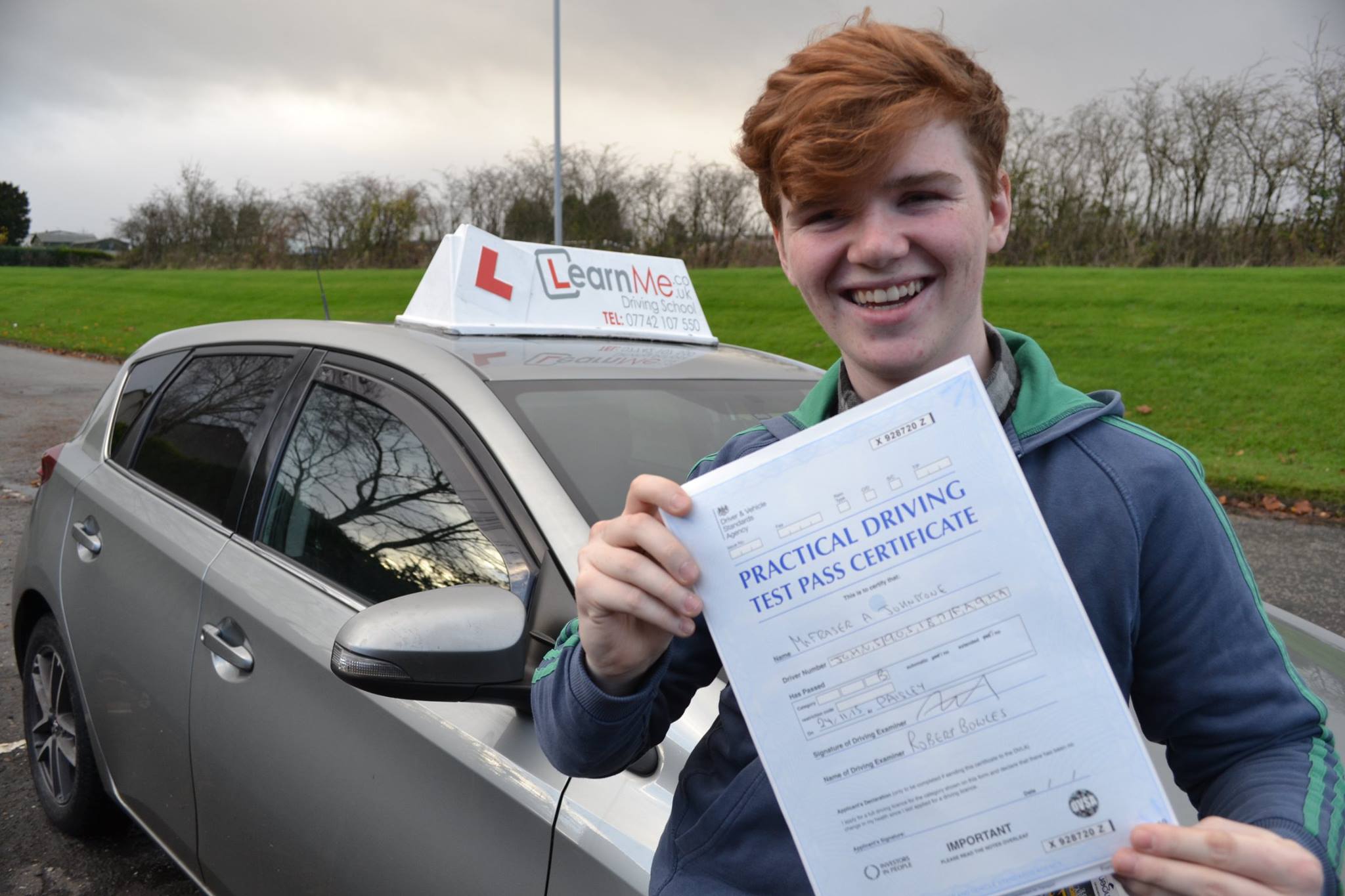 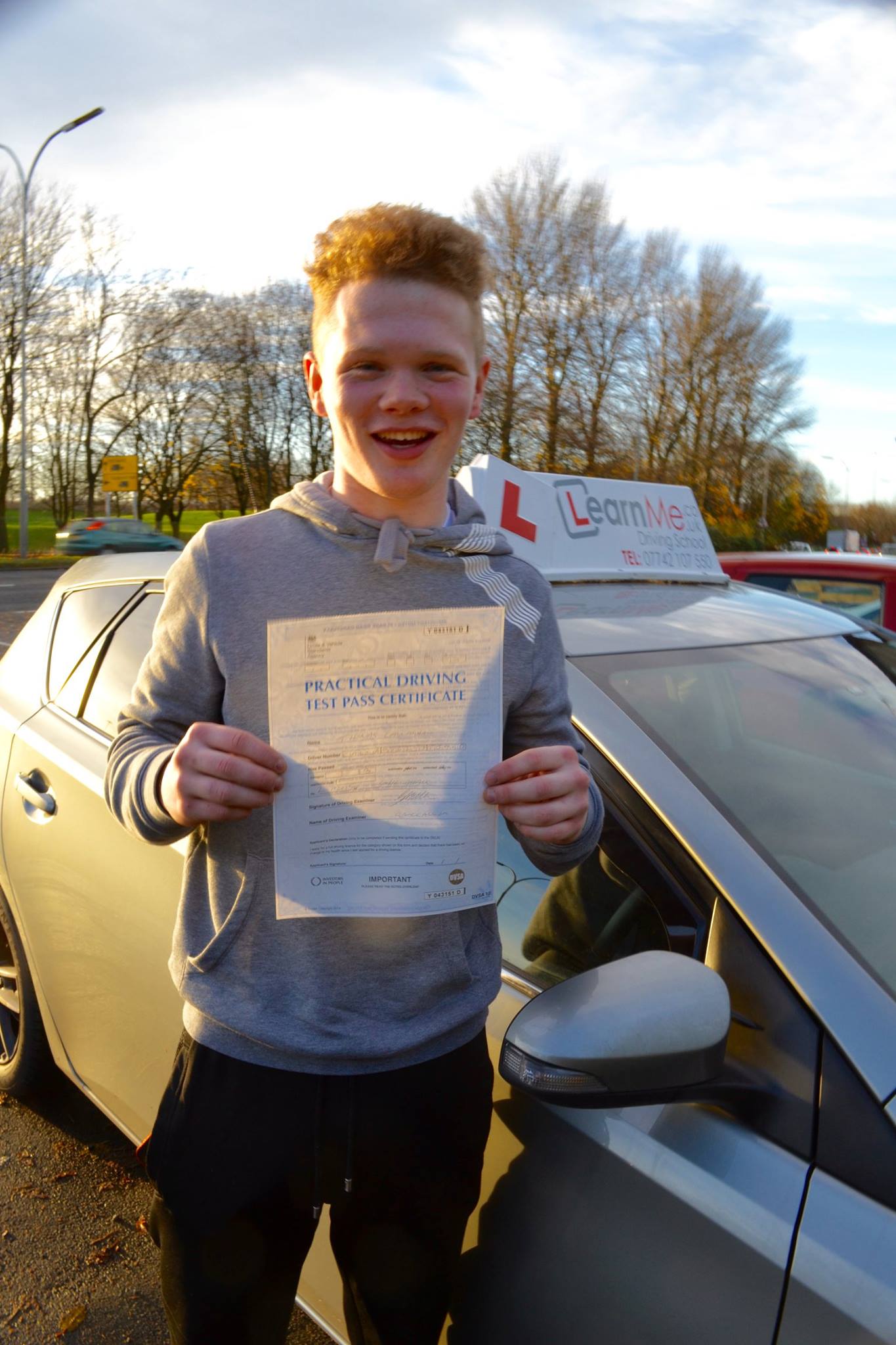 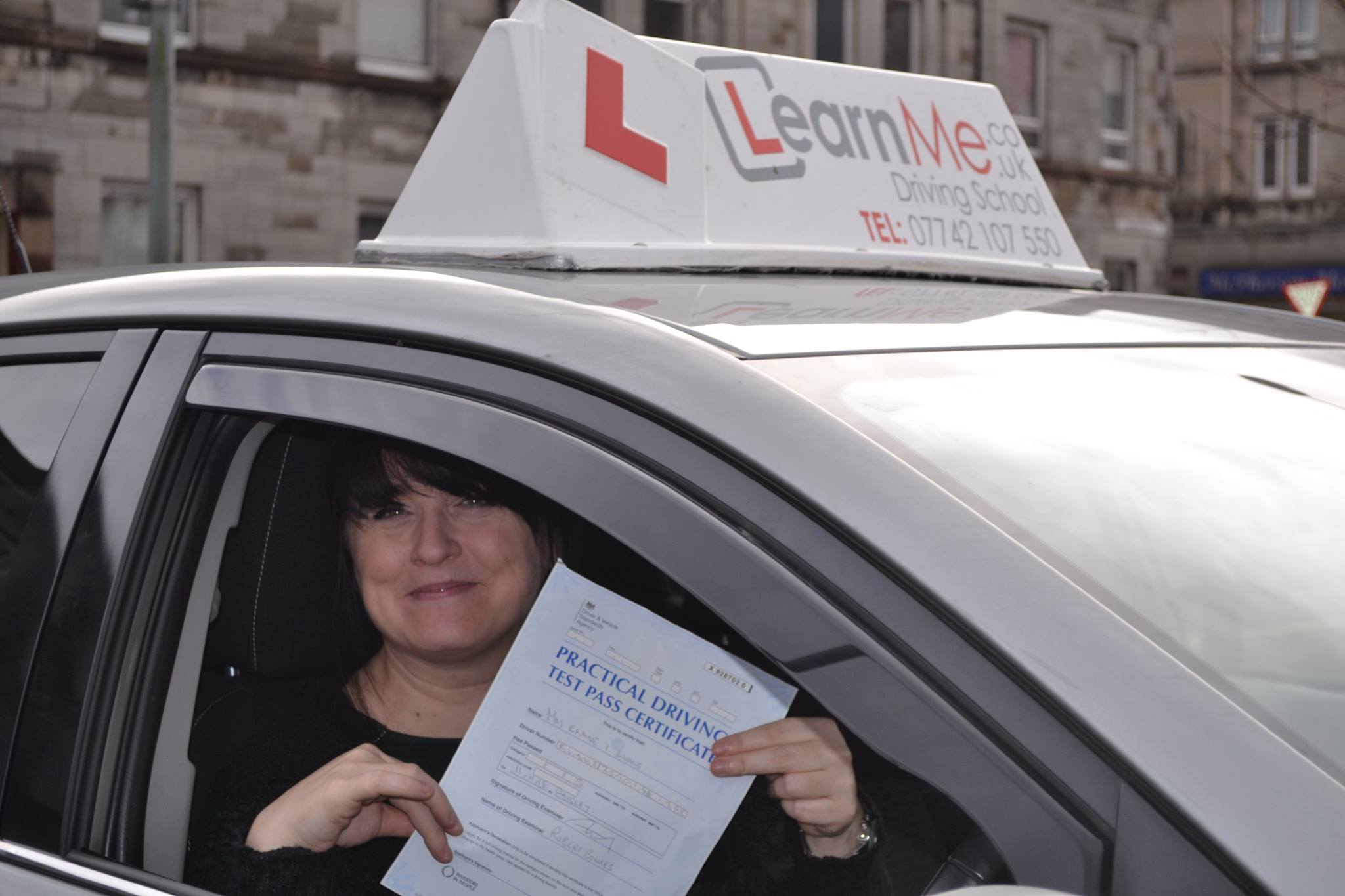 Well done all with getting your full practical driving license and on road.

So you sit your driving lessons in Glasgow or Paisley and pass your practical driving test.

With your driving instructor guiding you on the path to the freedom of being a full licence holder, you then need a car. There are so many to choose from and so many options to purchase or lease etc. So which route do you go?

to choosing your first car to help you out, kindly produced and sent to Learn Me Driving School by Contract Hire and Leasing

We hope you find this a useful resource while deciding on which car to get.

So take your driving lessons, pass your driving test, with Learn Me Driving School of course, buy your first car and it runs great. How do you keep it running great though?

Have a look at this info kindly sent to me by www.sainsburysbank.co.uk/moneymatters to make you aware of basic car maintenance. She overcame the test day nerves and gave a good confident drive to pass with flying colours, after taking driving lessons with Learn Me Driving School.

Always smiling and having a laugh on lessons I never thought she could smile and bigger, but she did on hearing the driving test examiner tell her those magic words.

Well done Melissa again on passing and safe driving for the future.